Ok folks, here is another Cuban inspired recipe with a new Paleo twist. Picadillo comes from the Spanish word “picar” which means to mince or chop. Picadillo is Latin America’s version of a hash that is made with ground beef, tomatoes and spices. I love this recipe for three reasons:

1. The most obvious reason is because it reminds me of my Mama’s (my grandmother) cooking. I LOVE Cuban food. Anything Mama cooked that was fried, pork, beef, or served with rice and beans I was all over it. No wonder I was a little heffer growing up. My dad used to call me “Cara de Luna” which translates to Moon Face. What a term of endearment, wouldn’t you say?!?!

2. Second reason this Paleo Picadillo is AWESOME is because it uses my new favorite fall ingredient…butternut squash. Have I mentioned that Cosco sells 2lbs of already peeled and chopped, organic butternut squash for only $3.99??? For those of you who know me, you know this girl loves a bargain. So because it is Über healthy (rich in phytonutrients and antioxidants and packs a lot of fiber and potassium) AND its inexpensive, I am trying to find as many recipes as I can that uses butternut squash. Do you blame me? It’s cheap and I don’t have to get squash hands from peeling? Sign me up; it’s a win win. Last week alone I cooked over 6lbs of butternut squash. I am not exaggerating. Yum.

3. Lastly, I love to try and cook different international dishes. I love the Irish year round and not just on St. Patrick’s Day. The reason I bring this up is because this recipe actually reminds me of Shepard’s Pie. My dear college roommate, Serene, is going to marry a hunky Irish man, Collin, this upcoming summer and when I made this dish it made me think of him and his Gaelic roots. So if you are a fan of Shepard’s Pie, you will like this new Paleo twist that was inspired by this recipe I found awhile back. Good luck and happy cooking!

Butternut Squash is ready to go in the oven to roast after it is peeled, seeded, and cut. It is seasoned with oil and oregano.

Sauteing vegetables after the beef was browned. Added spices and garlic.

Adding the raisins, apricots, and olives to the Paleo Picadillo to add a touch of sweetness

Adding the Cuban Paleo Picadillo to the baking dish pan

Spread the butternut squash on top of Paleo Picadillo

After baking for 40 minutes the Cuban Paleo Picadillo is done!

So I know I say every meal I blog about is amazing but how did this Cuban Picadillo fare in your Casa? Was it as good as I said? Buen Provecho!

One Response to “Cuban Paleo Picadillo”

Some of my favorites 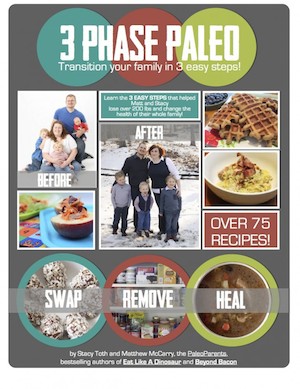 My friends have a great new ebook out.

This stuff is pure paleo gold. Try some. 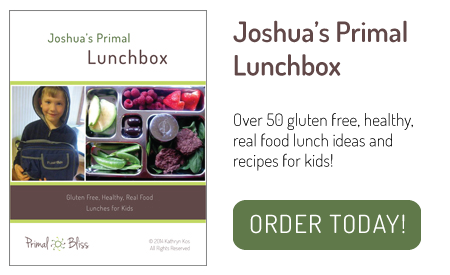 A great resource for making healthy lunch for your kiddos.